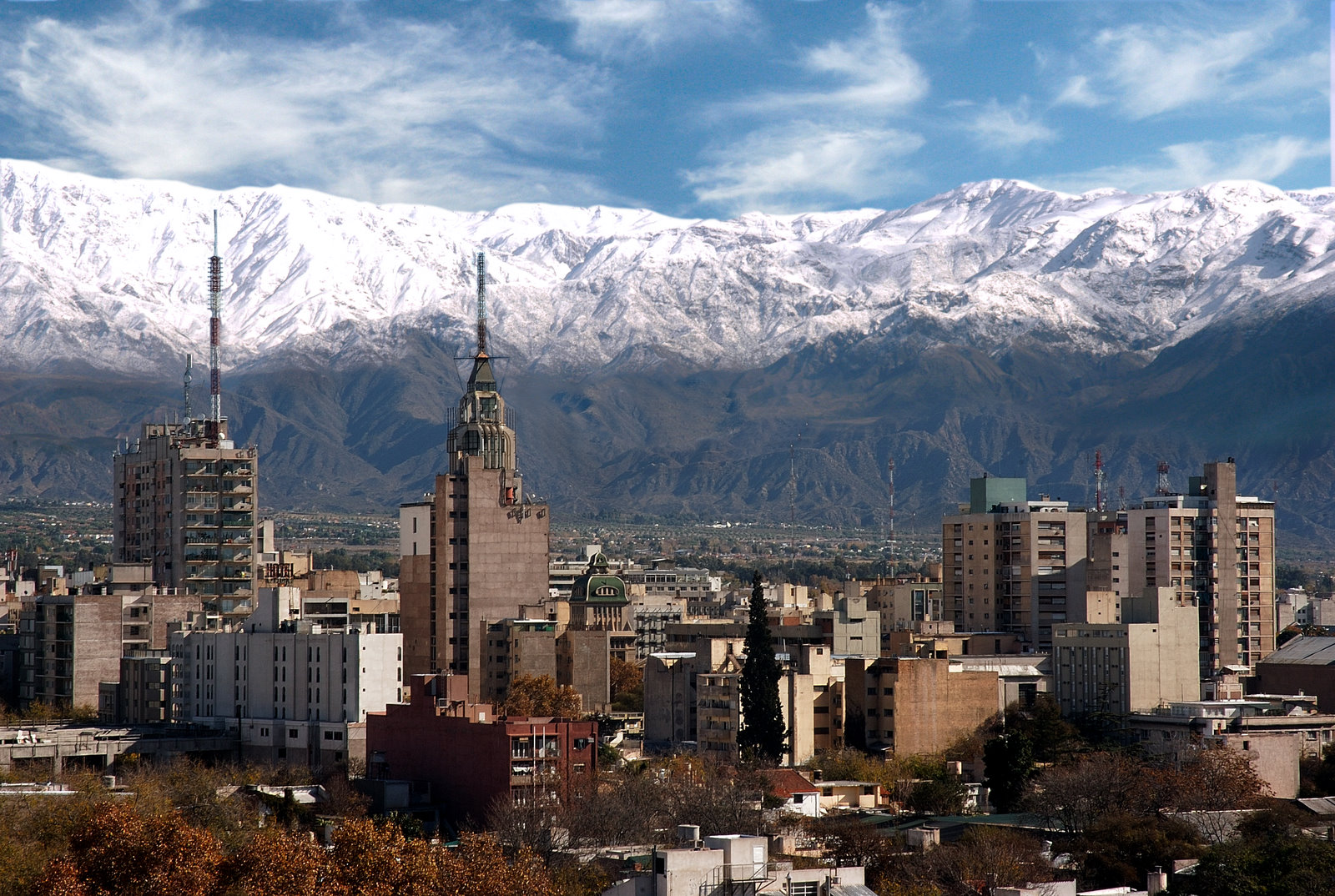 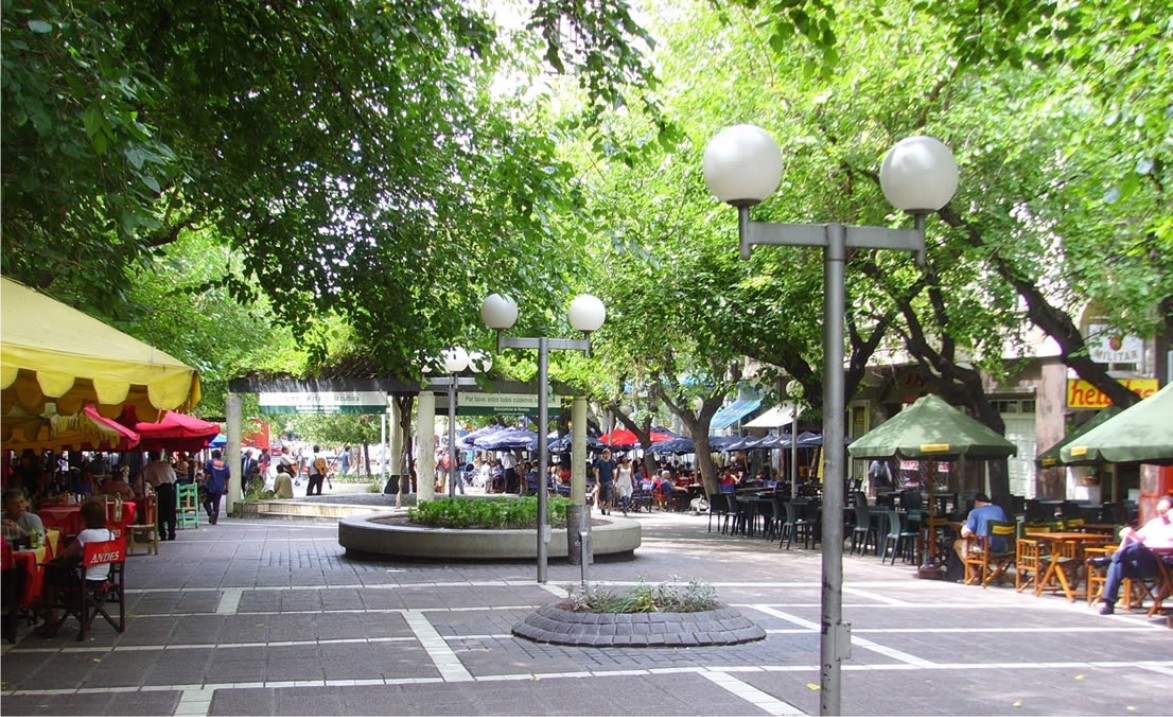 Mendoza is the capital of the Mendoza province and it has 1 086 066 inhabitants.

The city is situated in a desert close to the Andes and the border of Chile. It has an altitude of 810 meters over sea level.

Mendoza is a very old town; it was discovered in 1561. It started flourishing after channels were built to the building of channels that led water down from the mountains. This was to improve irrigation for agriculture. In 1861 there was an earthquate that completely destroyed Mendoza. The city was then rebuild and is a centre for toursim, vineyards and outdoor adventure sports. 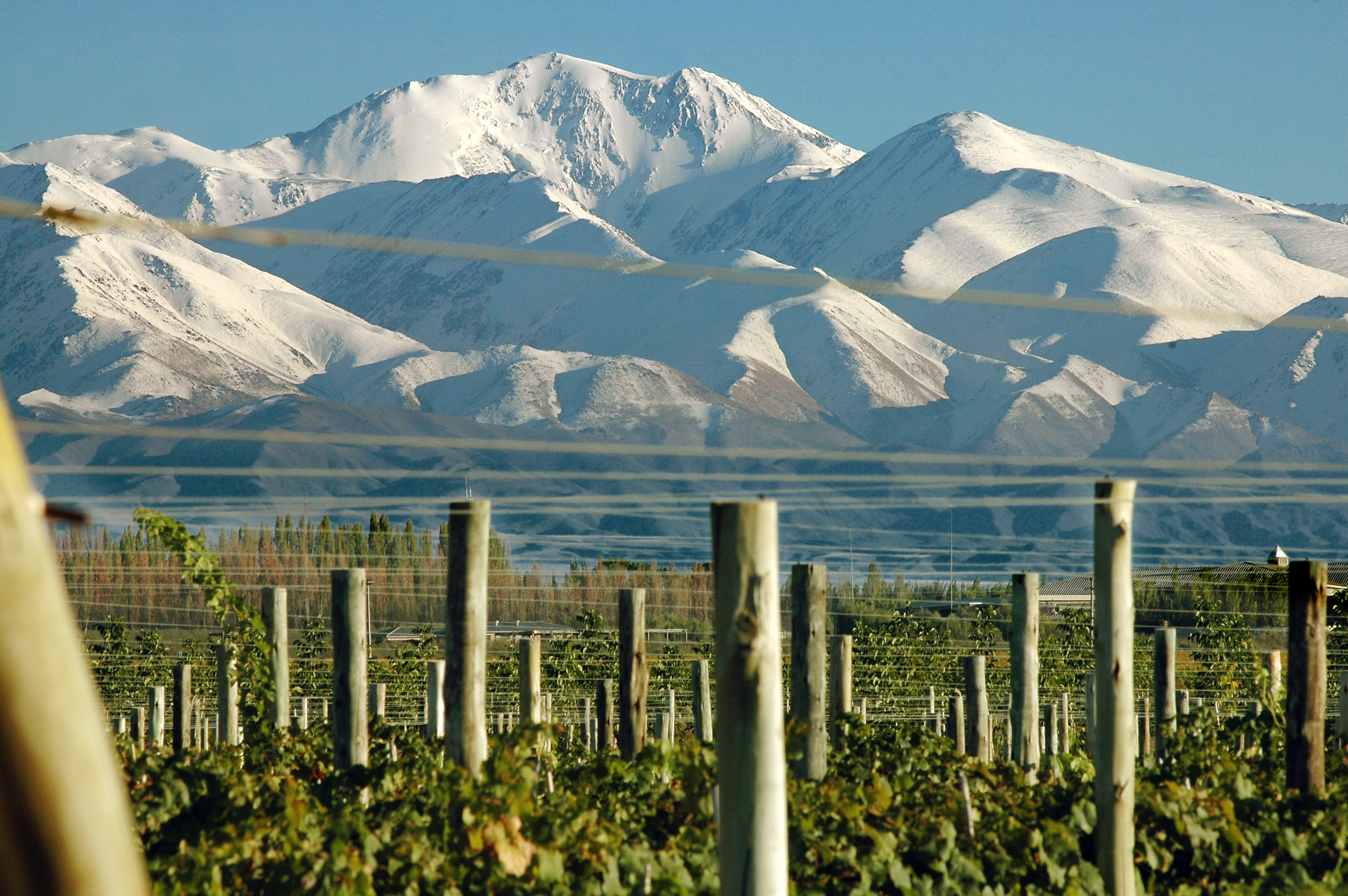 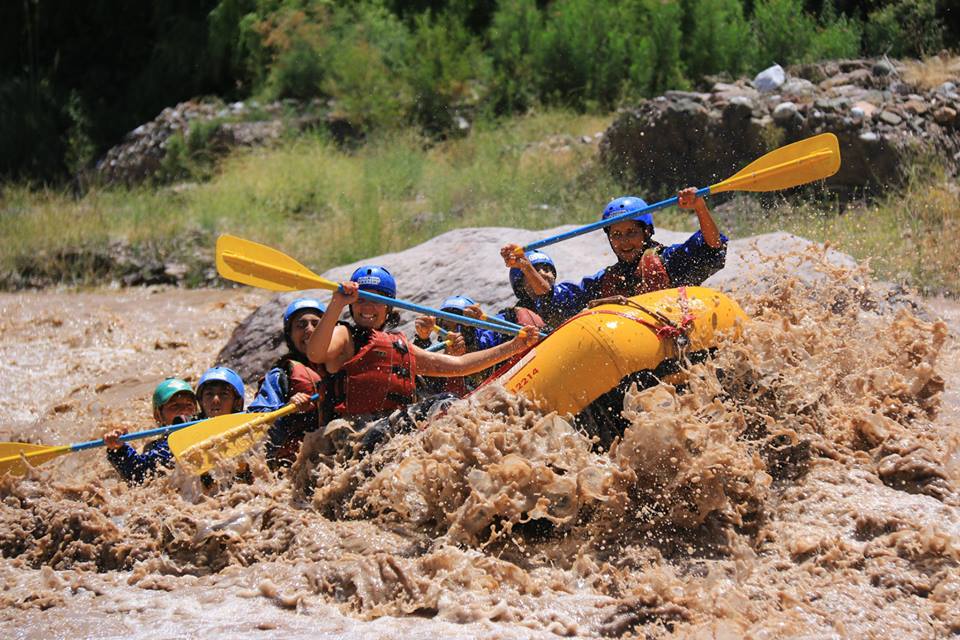 Mendoza is well-known for it’s variety of vineyards and for adventure activities.

People come to Mendoza to climb, trek, hike, horse-back ride, ski, board, raft, bike and paraglide. From Mendoza there’s also a lot of tourism to the Andes and especially to Aconcagua, the highest peak in the American continent with a height of 6.962 meters.

Even though the hot and dry climate Mendoza is a very green city because of its parks and planted trees. 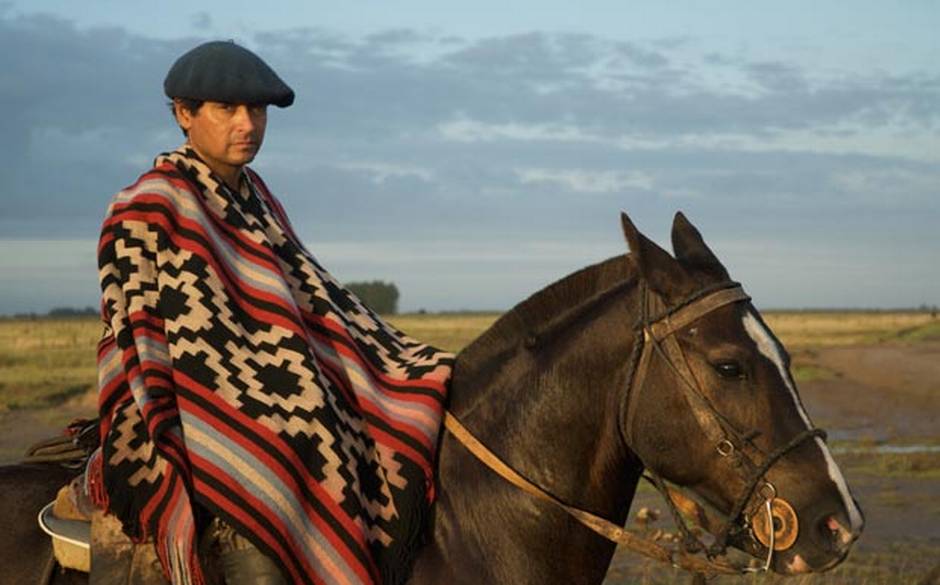 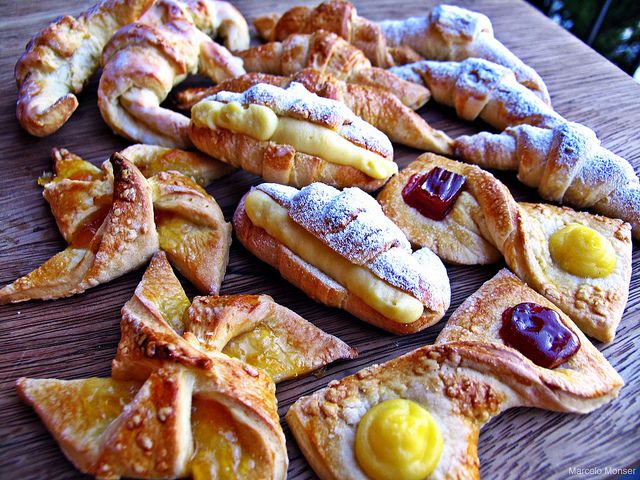 Argentina is a diverse country in many ways. Since it was colonized by Europe it has influences from both Europe and indigenous societies.

It’s a large country that incorporates physical diversity. Argentina has deserts, glaciers, rainforests, mountains, coasts and prairie land. Argentina also has a lot of natural resources such as oil, mineral and agriculture.

The official language is Spanish. The currency is the Argentine peso.  Current exchange rates can be found on www.xe.com.  It is very difficult and expensive to get US dollars here, so the best option is to bring US dollars (only 50 and 100 dollar bills, without any cuts, penstripes, etc.) and change them here into Argentine pesos. The population in the country is around 36 million and Buenos Aires, the capital city, has 12 million inhabitants.

The main religion in Argentina is Roman Catholicism but the Protestant Church has been increasing a lot since the 1980’s. Argentina is a very traditional country that respects what they know. But here, as everywhere, occultism and consumersism seek out people.